In 1801, His Royal Highness, Frederick Duke of York laid the foundation stone of the Duke of York’s Royal Military School in Chelsea. It opened as Britain’s first co-educational state funded and state administered school in 1803. The School later moved to Dover in 1909. The School’s own museum tells of this rich narrative. 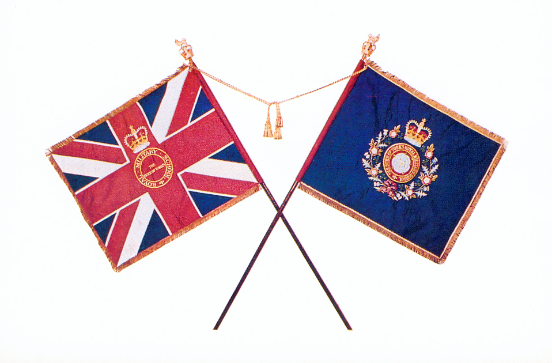 The Duke of York's Royal Military School is unique among English schools in that it has the right to carry Colours.

When not “on parade” the Colours reside in the Principal’s office.